Up early for a bit of breakfast which is a mix of American and Mexican food. Today has a huge day ahead. Black Belts to meet down in the foyer early for a bus trip to participate in the first ever Mexican IHA Black Belt Test. 11 Provisional Black Belts were ready to test and they were super keen to have the grading run like they are in Australia. Overall we had all International Black Belts on the floor and over 50 black belts. 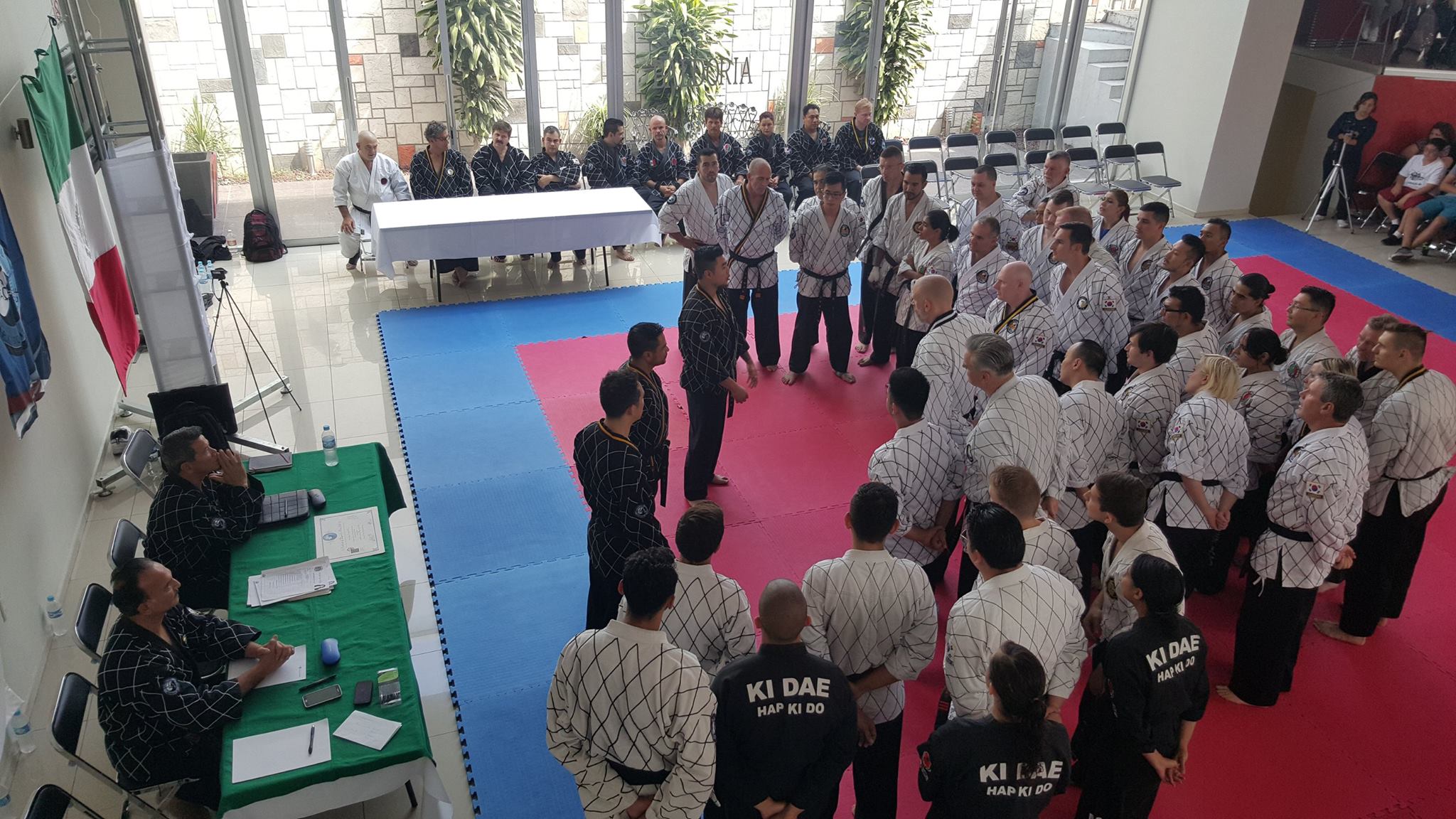 The grading went well for the team noting it is the first one in Mexico for the way it is run and feel the gradings will get stronger and stronger in Mexico. The participants still had to complete Hell Week before getting their grading results the next Saturday night. 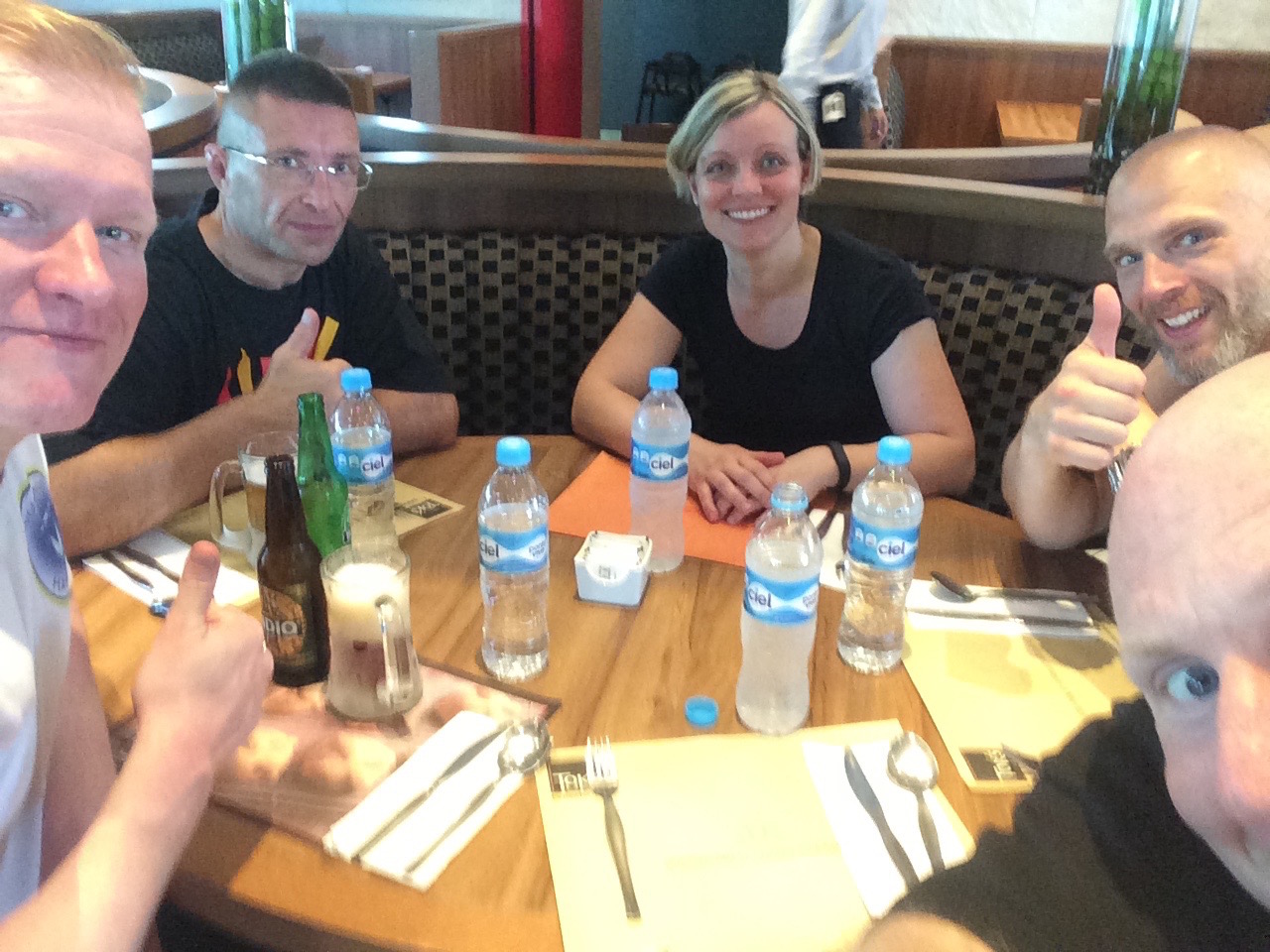 From here a lot of the black belts went out to lunch to catch up and arrived back in the hotel later on that afternoon. At 7pm, the entire team meet out near the pool for cocktails and welcome address from Grand Master Booth. Plus presents, all students received bags and presents for being at the ITS. 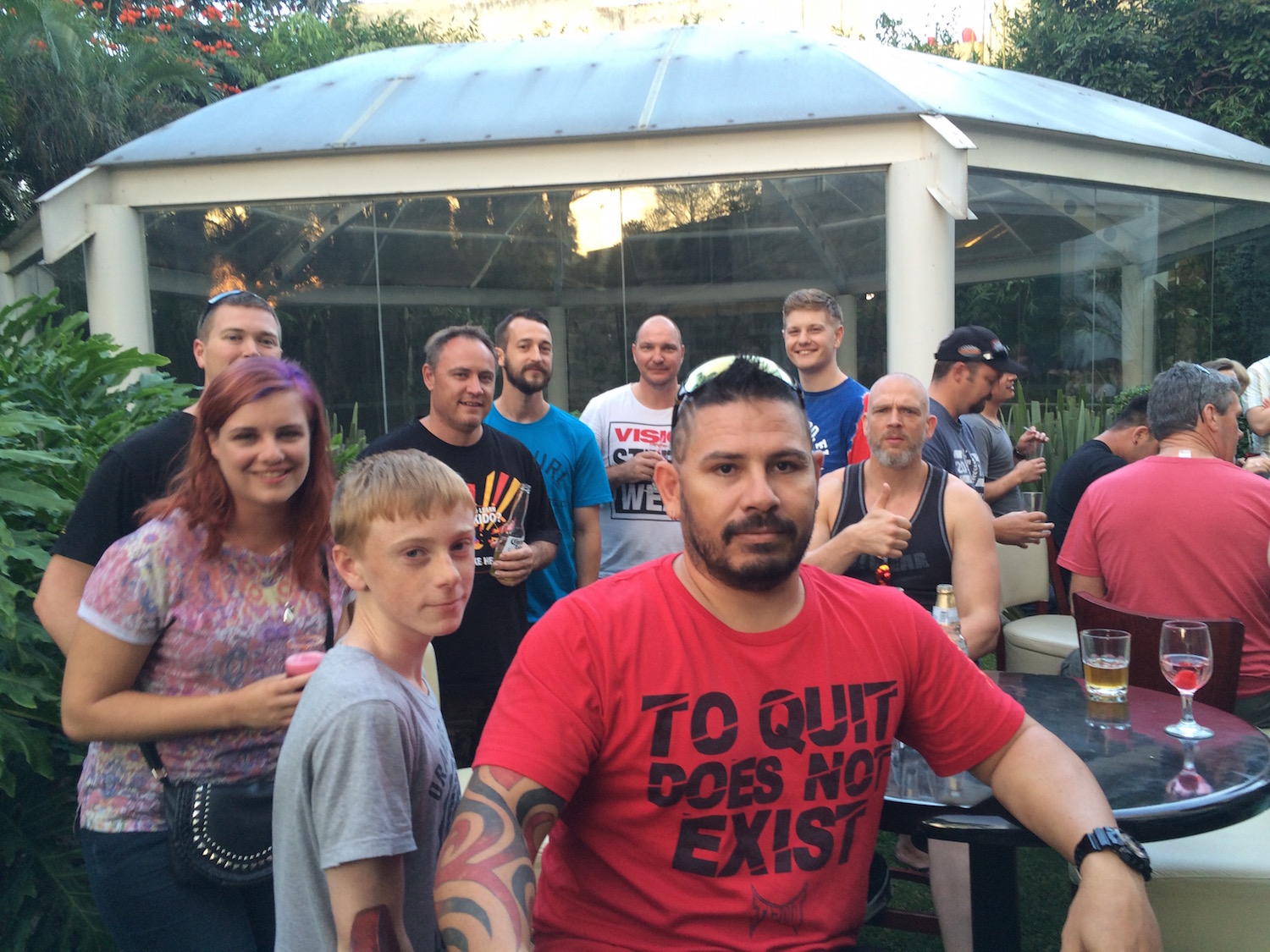