Welcome to day 3 and it will be one long day. It is Sun Bae day which means senior belt training. This is where all the senior belts, Red Belts and above are on the floor for 5 hours of training. And at the IHA we reach another record. We achieved 90 Black Belts on the floor training. Add the red and provisionals belts we had one massive Sun Bae of over 120 people. It was just amazing. Though I would love to write a blow by blow I like to not go into to much details as it is a special right of passage for the senior belts.

There was 18 Black Belts grading to future degrees from all over the world. There were 3 testing to 4th degree including myself. These included Sir Corey from USA and Ma’am Tina from Australia. Ma’am Tina was one of my first students ever to sign up when I started running a Martial Arts school. Couldn’t of asked for a more dedicated or selfless grading group. 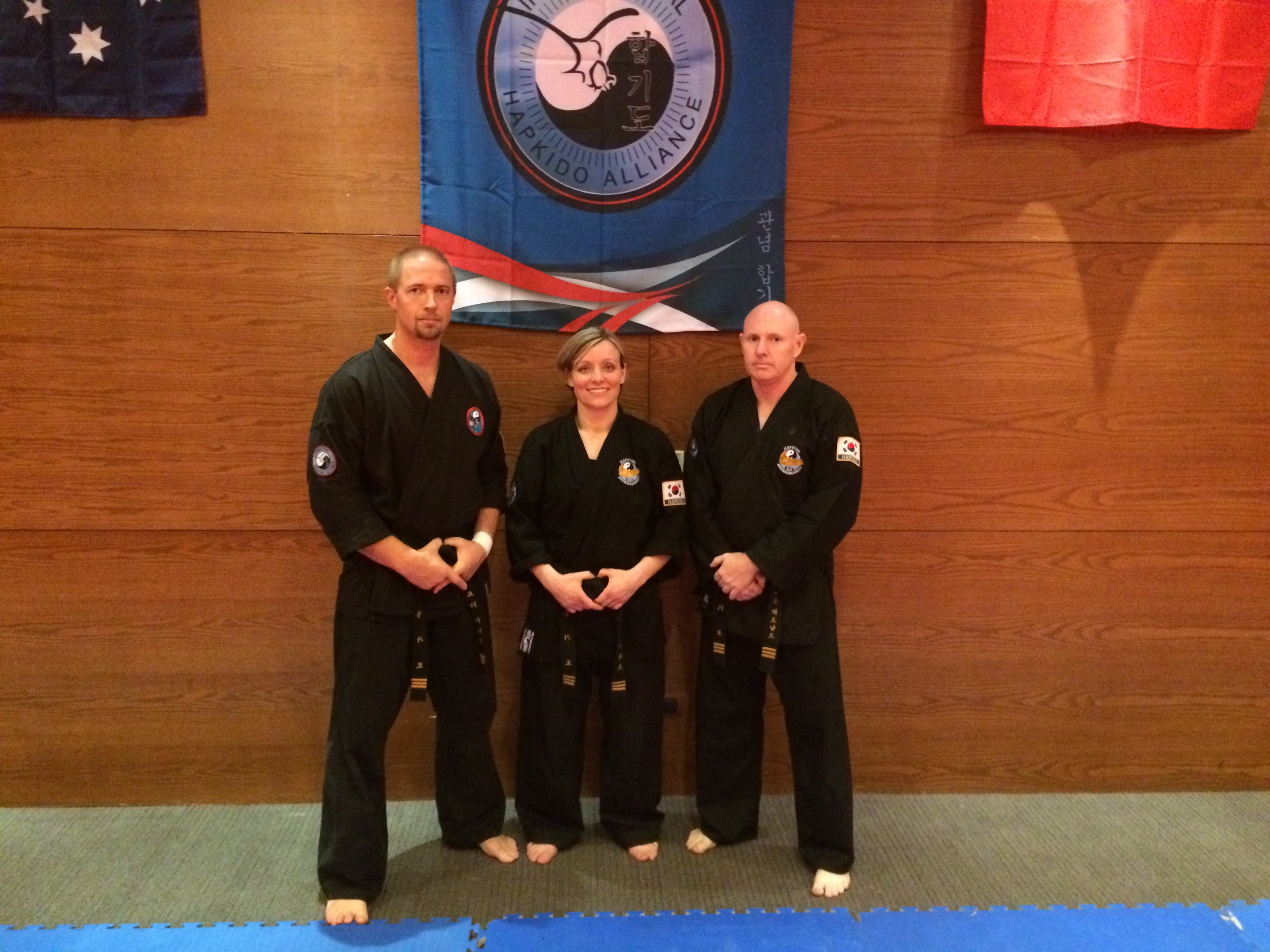 From QLD we were lucky enough to have Matt Hart, Steven Marks, Steve McLaurin and Zeb Grice on the floor for the Sun Bae and after speaking to them they loved it. What happened after the 5 hours of training, the colour belts are kicked out and the Black Belts went through a Black Belt Physical Challenge and then for the people grading to higher degrees, including myself, we had the Black Belt Technical Review. 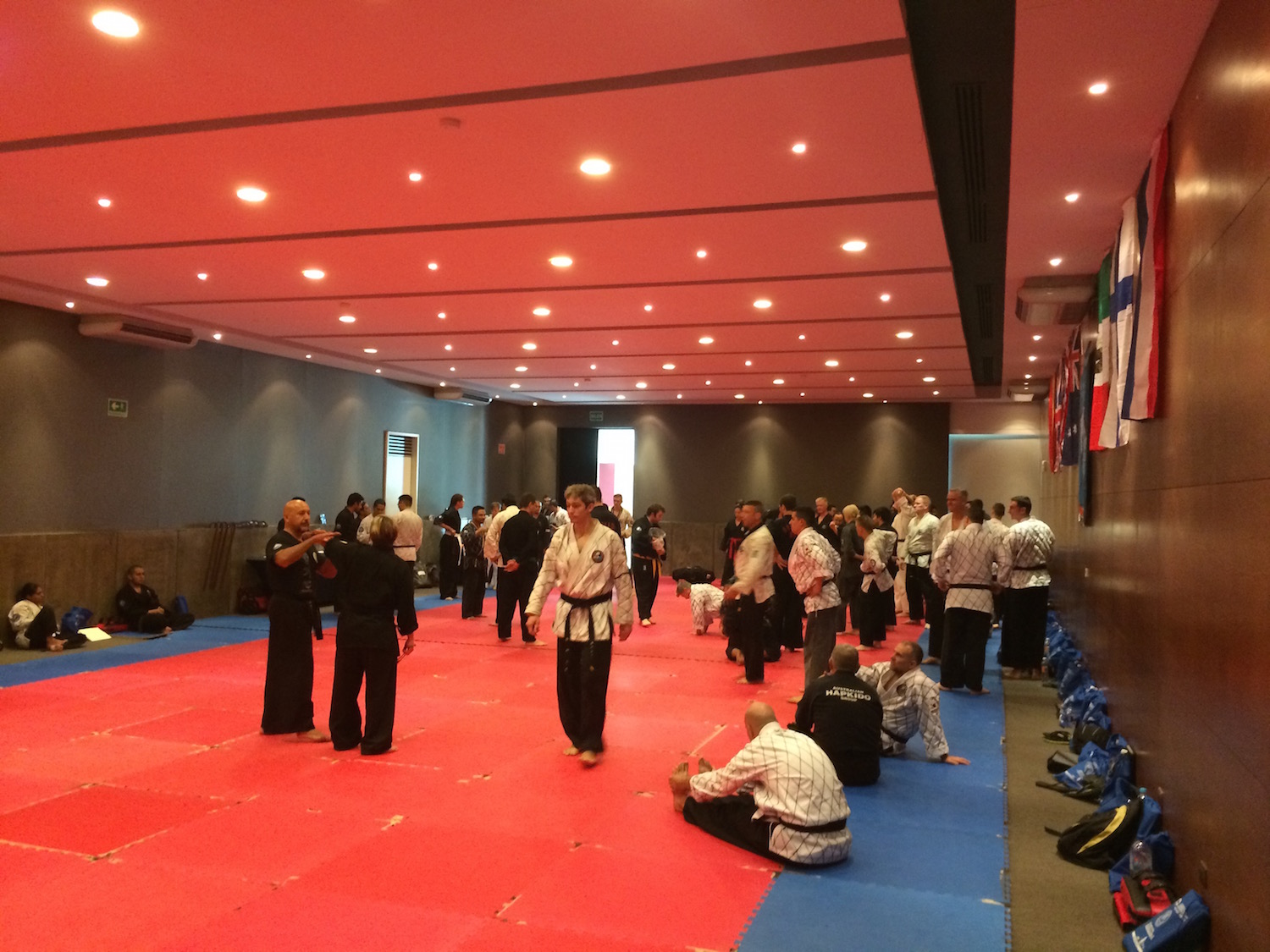 Lets just say that tiredness and being out under pressure was a huge point here. Testing in front of so many black jackets was just inspirational though also nerve racking. How was I feeling after, not the best though hoping I pushed through it O.K. Can’t dwell on things you can not change and just focus on the rest of the week.

The evening wrapped up around 9:30pm and had not eaten since breakfast so time for food. I know that the other QLDers went off shopping and sight seeing as they got ready for the hell week ahead. Nobody got lost which is a great thing. Oh something did get lost, Neil’s luggage was lost for a few days but it finally arrived.